A Little Review of Woo 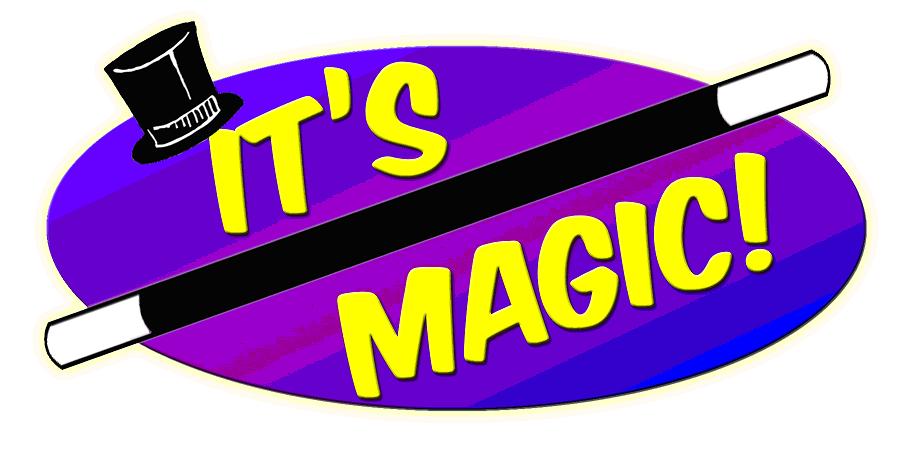 If they tell you it’s magic, it’s probably woo. Approach with caution.

You know what I mean. Woo as in Goop bullshit about steaming vaginas and then stuffing them full of stones. Woo like detox tea, which causes a feeling of lightness only because you’ve pooped out half your body weight; you might be as light as a helium cloud(is that even possible, chemistry majors?), but you’re trapped in the bathroom for days. Colonics, colloidal silver, juice cleanses, crystal healing and anything by Moon Juice is pure, unadulterated woo.

Every once in a while, though, I succumb to the call of the more harmless woo. It’s mostly beauty related, but sometimes there’s a fitness overlap. Besides, I have better workouts when I feel better about myself, aka younger. Anything that doesn’t injure me, and boosts the youth factor is good, even if it’s woo.

For instance, as I mentioned in an earlier piece, I tried lipotropic shots for ten weeks. They were supposed to help with fat burning and give me energy. The energy part seemed true, at first, but then it faded, so that was the placebo effect. The fat burning part of it didn’t happen at all. Not even a little. I determined that these shots are woo, although I might still get B12 and B complex shots on occasion, since there seems to be some scientific evidence that they’re beneficial for peri menopause.

One beauty woo thing that seems to work: Angel Lift. This piece of rubbery plastic fits between the upper teeth and lips. Initially worn for about 30 minutes a night (you can lower the frequency after the first couple of weeks), it’s supposed to encourage collagen growth and keep lips perky and free of nasty lines. Because I live in Los Angeles and am surrounded by women stuffed full of fillers, I’m horrified by that permanent baby face look. I think it’s gross. I also think that no one, not even children, have bee stung lips unless they have been stung by actual bees, and thus need medical attention.

So, Angel Lift. It was easy to order, easy to use, and I think it works. Is it subtle? Yes! But that’s what’s wanted here. I don’t need Angelina Jolie smackers. I recommended Angel Lift to a friend, and her review was “This thing works.” Ok, then. Is it woo? Well, there are studies suggesting that gentle pressure can encourage collagen growth, leading to the fullness of youth, so it’s probably half woo.

Since this collagen quest was going well, I decided to continue it by exploring Dirty Lemon. Now, don’t get all excited: Dirty Lemon isn’t as filthy as it sounds. This drink delivery service offers bottles of a lemon juice concoction that’s super low in sugar and calories, and is supposed to help digestion and even skin tone. There are different formulas. One contains activated charcoal to clean out your system, but I did a little research and decided that charcoal was an indiscriminate broom that might sweep out more than heavy metals. It could interfere with daily medication, so no to that one.

One formula, however, contains collagen. The collagen is from marine sources, which is good, because I’d rather get my collagen from fish than bovines. I read some reviews of woman kvelling about their skin after six days on the Dirty Lemon, stuff like “I glowed from the inside out.” Well, why the hell not?

I tried two orders of Dirty Lemon + Collagen. I drank down this sour brew at night, after dinner. It wasn’t bad, sort of like unsweetened lemonade. It didn’t give me an acid stomach. I made sure to brush my teeth well, since citric acid is hard on enamel.

Did it work? Well, right after my first round, my 16 year old daughter looked at me, first thing in the morning when I normally look like a pillow case marked flour sack, and told me that my skin looked “really good.” Coming from a totally self-involved adolescent, this was high praise, indeed. Or maybe she just wanted permission to go to that party. That’s a possibility, too.

So, is Dirty Lemon woo? Probably. I kind of liked it, but maybe I would have liked anything that hydrated me more. I still, disappointingly, had some zits. Perhaps two weeks just isn’t long enough to see a difference, anyway. The main reason I won’t continue with the Dirty Lemon is the packaging: it was just so wasteful and such overkill for a six pack of mostly water that I felt guilty when it arrived.

So, the woo score. Lipotropic shots are woo. Dirty Lemon is probably woo. And Angel Lift is woo like, but seems to work.

Do you have woo, either fitness or beauty based, that you’ve tried? Did it work? Share in the comments, please!

Note: When I do these reviews, I’m not beholden to anyone. I pay for this stuff. I don’t have affiliate deals. Although, if someone could get me affiliate deals so I could make some money, that would be great!